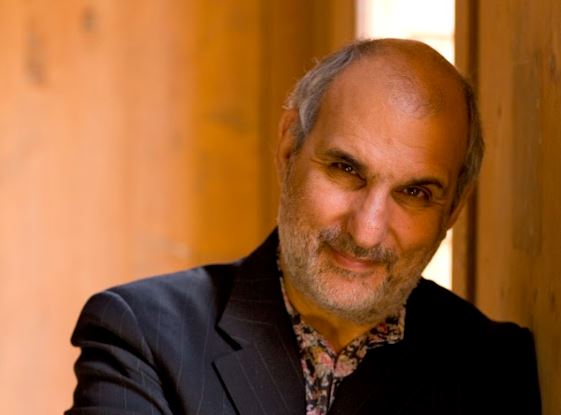 Alan Yentob is a British television executive and presenter who was, until recently, Creative Director of the BBC. Having distinguished himself as an outstanding programme maker at a young age, he went on to hold most of the senior leadership roles at the BBC. In the past decade he was both Creative Director, and Editor and Presenter of the arts show ‘Imagine’. As Creative Director, Alan was responsible for overseeing the BBC’s creative strategy and its implementation across all content and services; he was also the focal point for talent management across the whole of the BBC. His role included building BBC partnerships with arts and cultural organisations across the UK; he was also closely involved with the BBC’s preparations for Charter Renewal. Alan is currently Chairman of BBC Films and Editor and Presenter of arts show Imagine. Alan stepped down from the role of Creative Director in December 2015. Alan has honorary fellowships of the Royal College of Art, the BFI and the Royal Institute of British Architects and is a fellow of the Royal Society of Arts. He is Doctor of Letters at Leeds University and at De Montfort University. In 2015 he was honoured by the Media Society for his contribution to British culture.