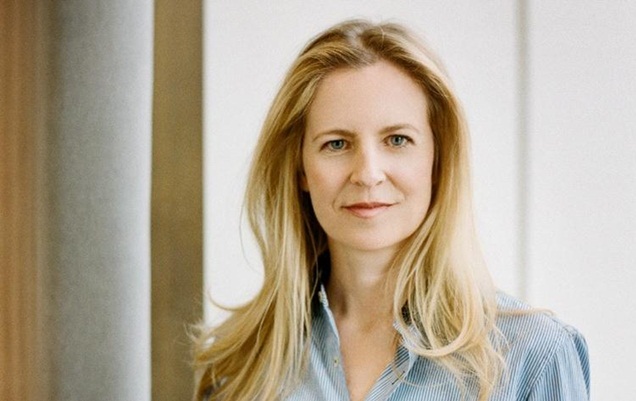 “Alannah Weston was born in Ireland and grew up in Toronto. She then went on to read English at Merton College Oxford, graduating with a BA Hons.

In May 2004, Weston was appointed Creative Director at Selfridges.   The role was to define the creative vision for the store, bringing the customer extraordinary experiences.

In May 2011, Alannah spearheaded Project Ocean, a long-term partnership between Selfridges and The Zoological Society of London to raise awareness of overfishing and protect our oceans through the creation of marine reserves. Putting itself forward as a retail activist, Selfridges joined forces with 20 environmental groups to push the boundaries of the shopping experience to include a global movement for marine protection.

Since its conception, Selfridges Project Ocean has grown and evolved; in 2012, the store ‘s restaurants and foodhall delisted all endangered fish, and in 2013 Selfridges ‘ refuted the stereotypes around sharks with a ‘Save our Sharks ‘ exhibition and a commitment to ensure all products within the Beauty Hall were squalene-free (shark oil and shark by-products) in preparation for the store ‘s multi-faceted, issue-raising campaign, The Beauty Project.

In January 2014, Alannah Weston was promoted to Deputy Chairman of Selfridges Group Ltd, providing strategic direction and creative counsel for the group. Weston is also on the Boards of the Blue Marine Foundation and the Reta Lila Howard Foundation, a UK based charitable foundation.

Based in London, Alannah Weston is married to the architect Alex Cochrane and they have two children.”