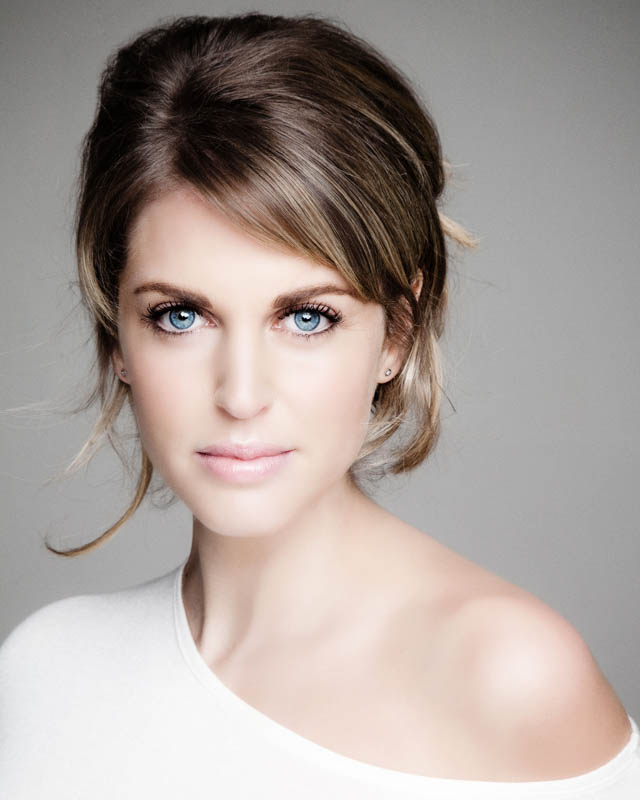 Amy was last seen on screen in Flack (UKTV) opposite Anna Paquin. She will next appear in the second season of Finding Joy, created and written by Amy, for RTE 1.

Amy is currently appearing as series lead Tara in her second season of the RTE drama STRIKING OUT (Blinder Films) for which she has been nominated for a 2018 IFTA for Best Actress, Drama. She recently appeared in her second season of COLD FEET (ITV) in the recurring role of Sarah and featured as a guest star RTE comedy CAN’T COPE WON’T COPE (RTE/Grand Pictures) which is now available on Netflix. She is currently filming a recurring role in BUTTERFLY with Anna Friel for ITV/Red Productions directed by Anthony Byrne.

Amy Huberman appeared on the big screen in the role of Ruth in The Stag (aka The Bachelor Weekend) for Treasure Entertainment. Other TV appearances include Miss Tivnan in Chris O’Dowd’s Moone Boy for Sky One, Mrs Batch in Houdini and Doyle(ITV) and Carol Mansfield in Silent Witness (BBC). On film she recently appeared in the female lead in Kill Ratio opposite Tom Hopper and in Handsome Devil directed by John Butler for Treasure Films, both due for release in 2016. She will soon appear in ZOO directed by Colm McIvor for Wee Buns/Metro International.

On Irish television Amy appeared in all seven seasons of The Clinic produced by Parallel Films for RTE and for which she was nominated as Best Supporting Actress at the Irish Television Awards in 2008, 2009 and 2010. She appeared in indie feature Rewind directed by P.J.Dillon for which she won the IFTA for Best Lead Actress Film in 2011, Three Wise Women produced by Parallel Films for Hallmark Channel (US), Chasing Leprechauns also for Hallmark Channel/Parallel Films and Stella Days opposite Martin Sheen, produced by Newgrange Pictures and directed by Thaddeus O’Sullivan and for which she was nominated for a Best Supporting Actress (Film) Award in the 2012 IFTA’s.