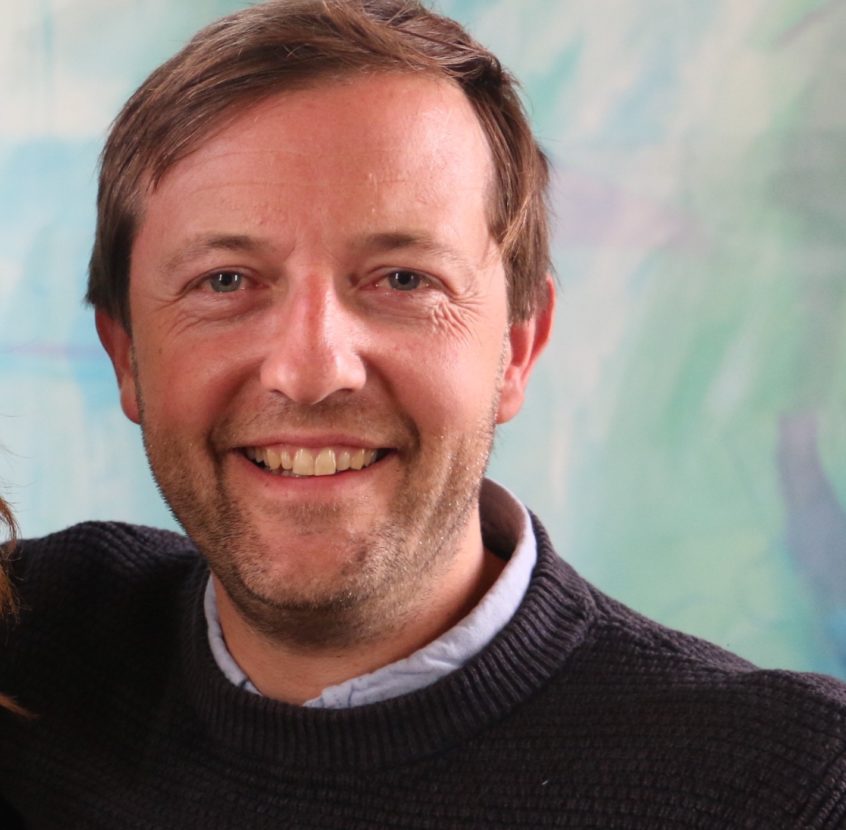 “Andrew Maxwell is one of the biggest names in the history of the Edinburgh Fringe Festival having played to over 100,000 fans. He is the founder and curator of the Altitude Comedy Festival in Mayrhofen, Austria. Andrew is back in Ireland, having performed it to sell out crowds at festivals in Edinburgh and Australia.  For a comedian with a natural ear for the absurdities of our news cycle, 2017 has been a vintage year so far.

If you want a sneaky taste check out AndrewMaxwellsLateAgenda on SoundCloud.

“One of the most significant comedians working in the country today.” Independent