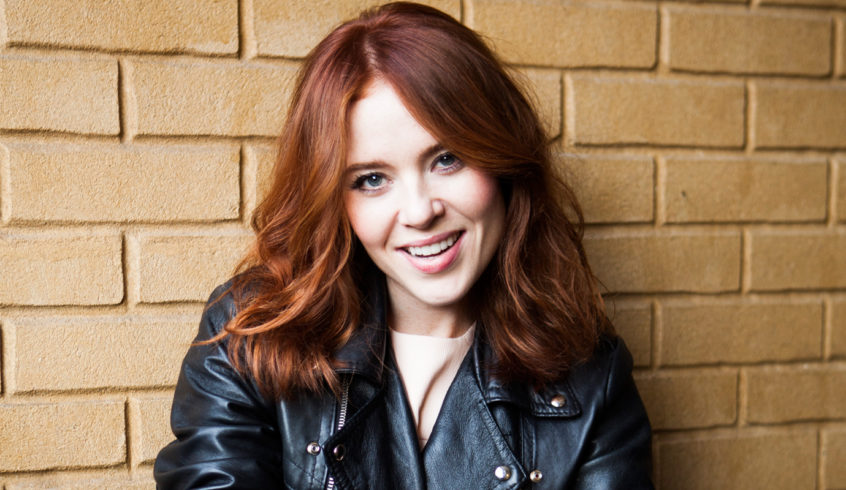 Irish journalist and presenter Angela Scanlon was, in 2013, named as ‘One to Watch ‘ by Vogue, they were on to something. The success of her 2014 program, Oi Ginger was followed the fascinating and socially relevant Angela Scanlon ‘s: Full Frontal and Close Encounters. Talent and ability recognised, from hosting BBC NI ‘s Getaways, Angela has stepped up to become a co-host for BBC ‘s celebrated The One Show and their The Robot Wars.