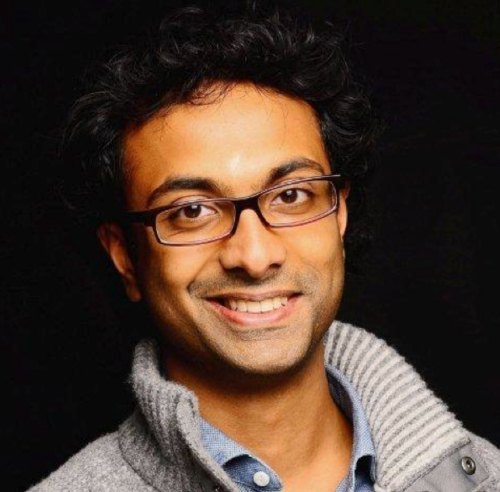 “Anjan Sundaram  is an award-winning journalist and author of  Bad News: Last Journalists in a Dictatorship  (2016) and  Stringer: A Reporters Journey in the Congo  (2014).

He has reported from central Africa for the  New York Times, his writing has also appeared in  Granta,  The Guardian,  Observer,  Foreign Policy,  Telegraph  and  The Washington Post.

Anjan’s war correspondence from the Central African Republic won a Frontline Club Award in 2015, and his reporting on Pygmy tribes in Congo ‘s rainforests won a Reuters prize in 2006.

His work has also been shortlisted for the Prix Bayeux and the Kurt Schork award.“