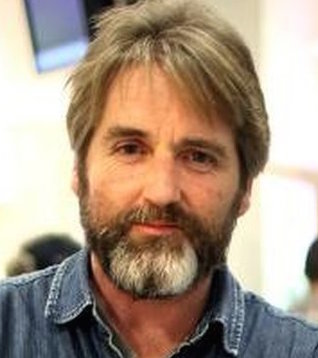 Anthony Loyd is an English journalist and noted war correspondent. He began in Bosnia reporting 21 years ago for The Times. He has covered conflicts around the world and won four major awards for his newspaper coverage from Syria. In 2014 he was kidnapped, beaten and shot by a rebel fighter ‘s gang in Syria. He continues, unstoppable, in his work and coverage of events abroad.