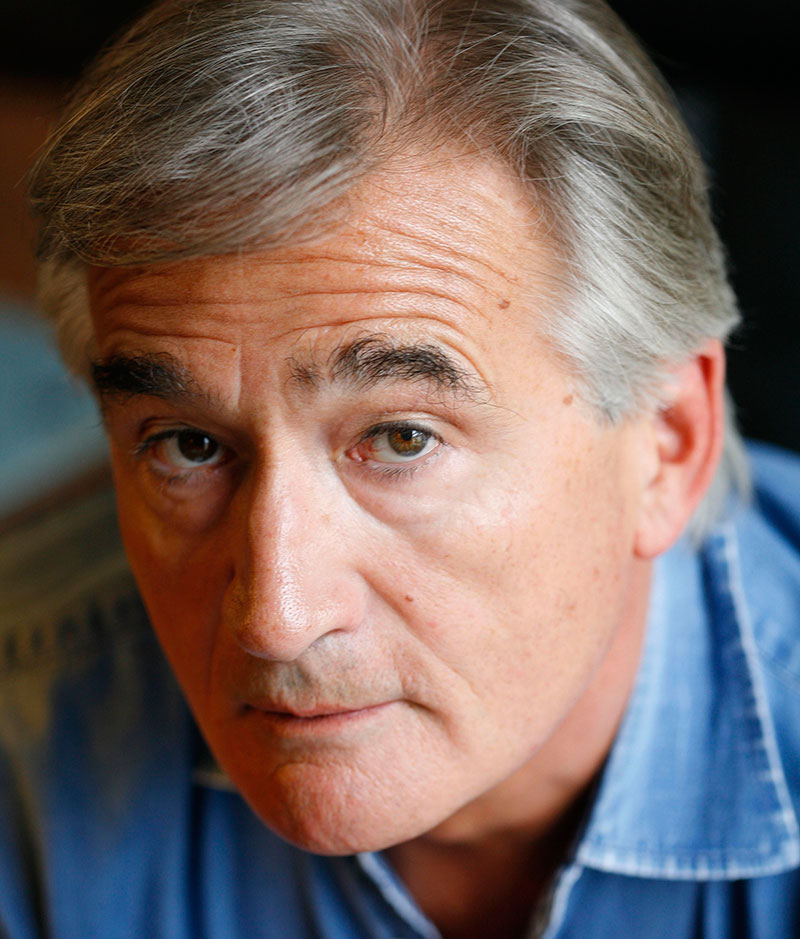 Antony Beevor is the author of Crete, (Runciman Prize) Stalingrad (Samuel Johnson, Wolfson and Hawthornden Prizes); Berlin: the Downfall (Longman-History Today Trustees’ Award); The Battle for Spain (Premio La Vanguardia); D-Day (RUSI Westminster Medal, Prix Henry Malherbe); The Second World War; Ardennes 1944 (shortlist Prix Médicis) for which the Belgian government made him Commandeur de l’Ordre de la Couronne, and Arnhem. He was made Chevalier de l’Ordre des Arts et des Lettres in France and received the Cross of the Order of Terra Mariana in Estonia. His work has been translated into thirty three languages and sold just over eight million copies. He has received the Pritzker Prize for lifetime achievement in military literature and the Medlicott Medal for services to history. A former chairman of the Society of Authors, he has received four honorary doctorates, he is an honorary fellow of King’s College London and a visiting professor at the University of Kent. He was knighted in 2017.