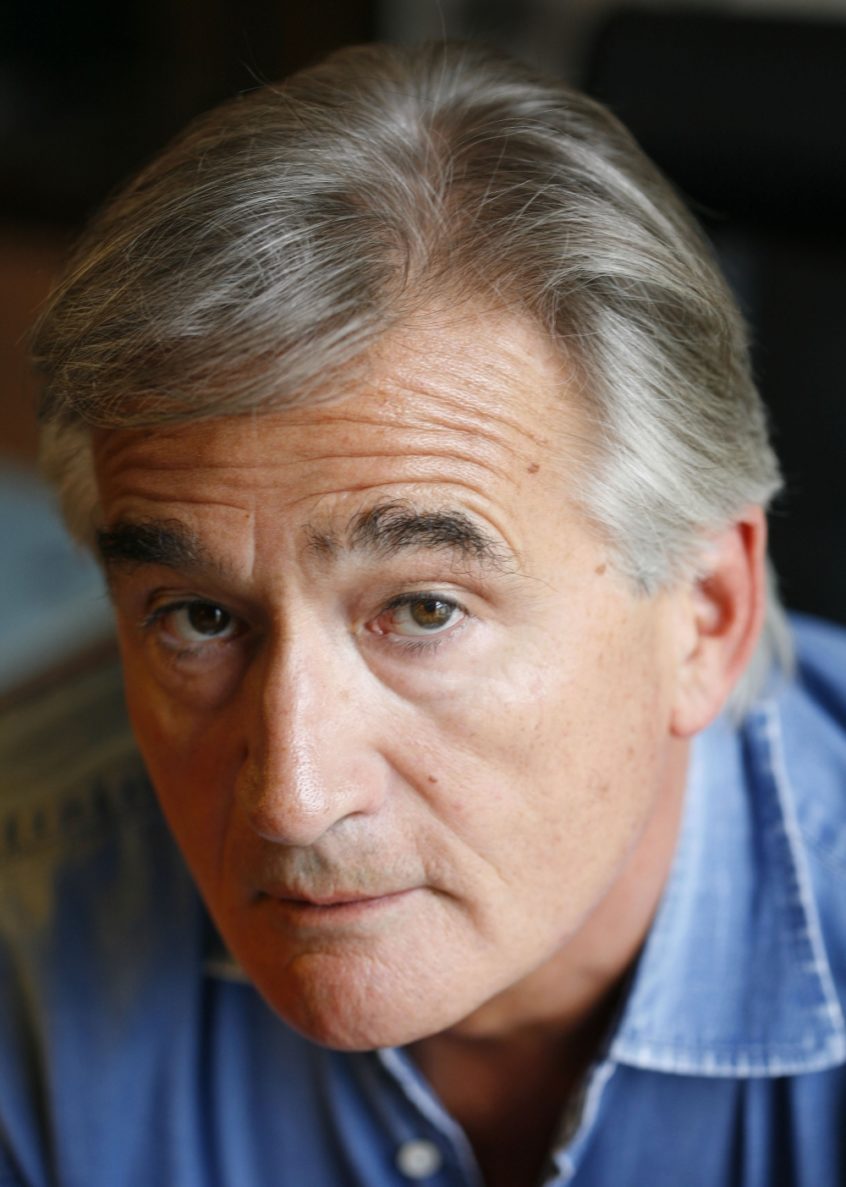 “Antony Beevor is the author of Crete €“ The Battle and the Resistance, (Runciman Prize), Stalingrad, (Samuel Johnson Prize, Wolfson Prize for History and Hawthornden Prize for Literature), Berlin €“ The Downfall, The Battle for Spain (Premio La Vanguardia), and D-Day: The Battle for Normandy (Prix Henry Malherbe and the RUSI Westminster Medal). His books have appeared in thirty languages and have sold more than six million copies. In the United States he received the 2014 Pritzker Literature Award for Lifetime Achievement in Military Writing.