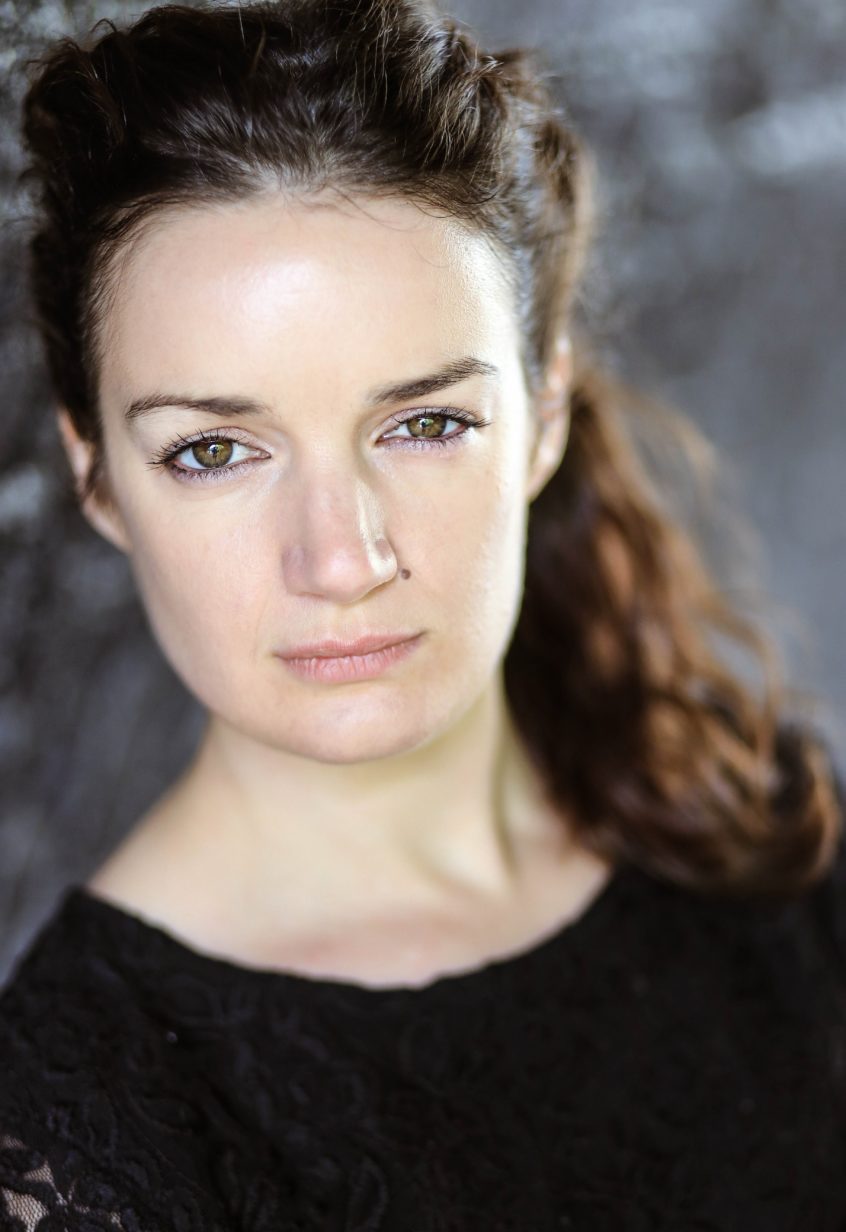 “Aoife Duffin is an actress, known for Fear of Flying (2012), Behold the Lamb (2011) and What Richard Did (2012) and for her role a Trisha Moone in Sky Atlantic ‘s Moone Boy. Her solo role in Girl is a Half Formed Thing is a career defining role.