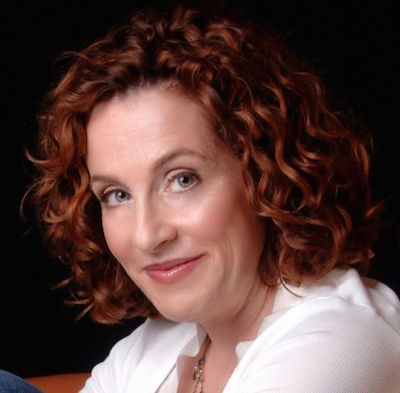 “Ayelet Waldman is an Israeli American novelist. She has written many novels including Daughter’s Keeper (2003), Love and Other Impossible Pursuits (2006), which  was adapted for the big screen and starred Natalie Portman and Lisa Kudrow, Red Hook Road (2010) and seven mystery novels. She has also contributed short stories to  McSweeney’s Stories of Love and Neuroses (2003) and McSweeney’s Enchanted Chamber of Astonishing Stories (2004), the latter of which was edited by Michael Chabon. The short story “”Minnow,”” which appeared in McSweeney’s Enchanted Chamber of Astonishing Stories, is about a woman who is haunted by her dead baby.  A horror film is being developed, based on the short story.

Her writing draws on her experience as a federal public defender in the Central District of California and as a full-time mother. She is a keen essayist, often sparking important debates on feminism, motherhood and marriage. Her writing has appeared in The New York Times, The Guardian, Elle Magazine, Vogue and Allure. Ayelet is married to author Michael Chabon, they write from the same office in the backyard of their family home in Berkeley, California.”