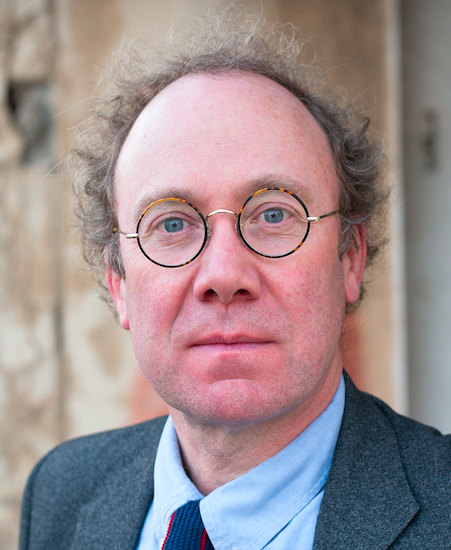 “Ben Macintyre has written a weekly column in The Times since 1998 on history, espionage, art, politics and foreign affairs. Before taking up his current post as Writer at Large and Associate Editor on the newspaper, he was the editor of The Times Weekend Review, a weekly supplement covering the arts and literature.  He joined the newspaper in 1992 as New York Correspondent, and went on to become Paris Bureau Chief and then US Editor, based in Washington, before returning to the UK in 2002 as parliamentary sketch-writer.

He is the author of eleven non-fiction history books, including the bestselling wartime trilogy Agent Zigzag, Operation Mincemeat and Double Cross.  Operation Mincemeat, shortlisted for the National Book Awards, was the number one Sunday Times bestseller in hardback and paperback, remaining in the top ten for 21 weeks.  A Spy Among Friends was also a number one bestseller, as was his latest book, SAS: Rogue Heroes, which has been in the top ten paperback bestseller chart for 15 weeks.

His books have sold more than two million copies worldwide.