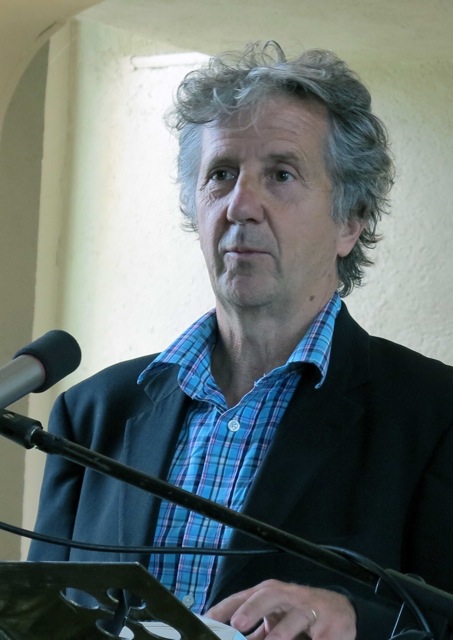 Blake Morrison is a writer, journalist and  ‘former ex-poet ‘. His non-fiction books include And When Did You Last See Your Father? (1993), which won the J. R. Ackerley Prize and the Esquire/Volvo/Waterstone’s Non-Fiction Book Award, As If (1997), about the murder of the toddler James Bulger in Liverpool in 1993, and a memoir of his mother, Things My Mother Never Told Me (2002). His poetry includes the collections Dark Glasses (1984), winner of a Somerset Maugham Award

In 2012 he came to Borris and read from his memoir about his Kerry-born mother (Things My Mother Never Told Me) and his most recent novel  The Last Weekend  (2010), and then spoke with John MacKenna  about a writer ‘s life.