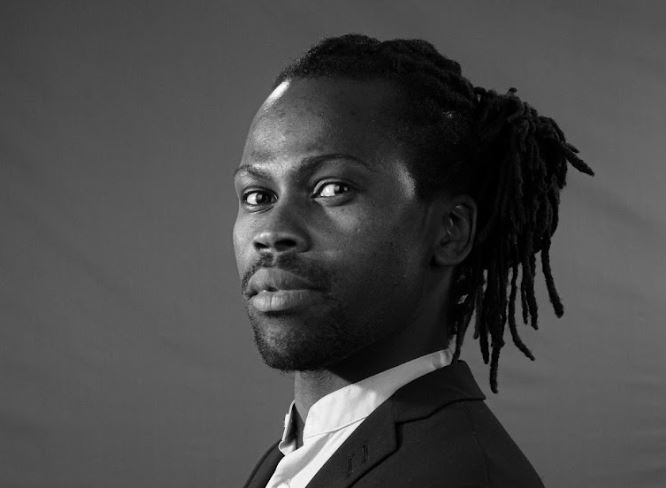 Growing up in the apartheid ghetto of Khayelitsha in Cape Town, Bulelani Mfaco became involved at an early age in protests for adequate housing & access to land with Abahlali BaseMjondolo, health care in the Khayelitsha Health Forum, and campaigning for improved policing with neighbourhood watches. In  2017 he claimed asylum, seeking protection from violence and targeted killings of LGBT+ people. He is one of the Spokespersons at MASI – the Movement of Asylum Seekers in Ireland where he is campaigning for the right to work for all asylum seekers,  and to end Direct Provision. Bulelani is also on the board  of the Irish Council for Civil Liberties. His interests include human rights, migration,  and politics while reading for a PhD in Law at TU Dublin. “