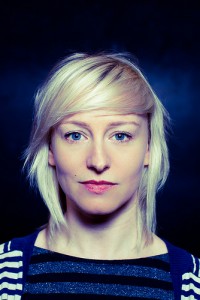 “Cathy Davey is an Irish singer-songwriter. She has released one extended play, Come Over, and four  albums, Something Ilk, Tales of Silversleeve,  The Nameless, and New Forest.    Her second album garnered her a  Choice Music Prize  nomination,  Meteor Award for Best Irish Female, and spawned a number of successful singles including “”Reuben””, “”Moving”” and “”Sing for Your Supper””.  The Nameless  was the top selling album in Ireland upon the week of its release. It was also nominated for the Choice Music Prize. She is currently working on a new album for release soon.