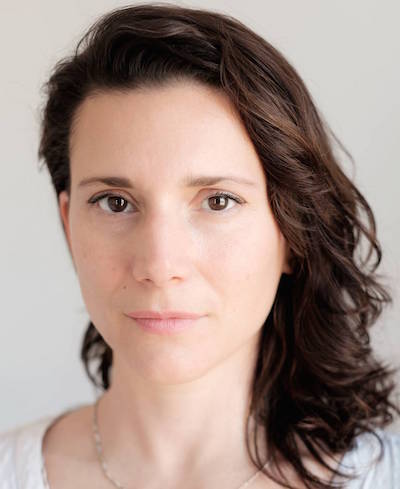 Claire-Louise Bennett grew up in Wiltshire. She moved to Galway after overhearing it being described as €œa medieval city with a lot of music and a lot of stars €.

Pond, her debut book, was first published by The Stinging Fly Press, it has been shortlisted for the Dylan Thomas Prize.

Her short fiction and essays have been published in The Stinging Fly, The Irish Times, The White Review, gorse, and elsewhere.

In 2013 she won the White Review Short Story Prize. Pond has been long listed for The International Dylan Thomas Prize 2016.  Deborah Levy has described her as €œa major writer to be discovered and treasured. €