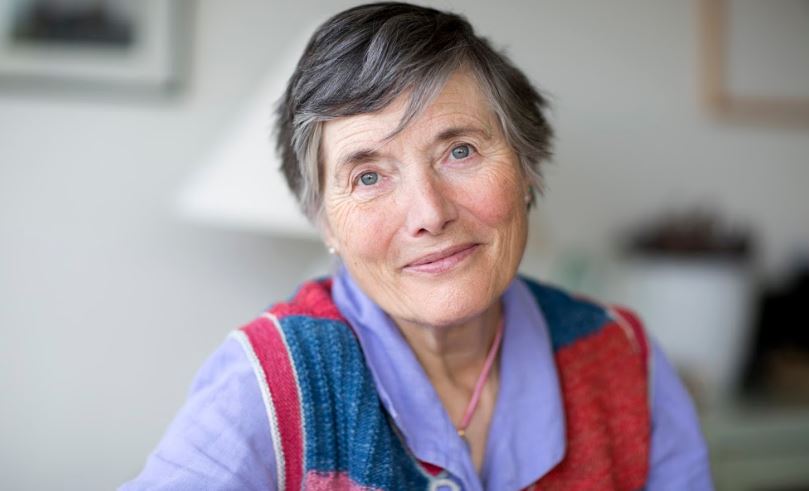 Clare Lane, daughter of Allen Lane Founder of Penguin Books.  Educated at the Sorbonne in Paris, Exeter University and a qualified Montessori teacher.   Mother of three.

In 1976 with her husband Michael, and with money left to her by her father, they began the educational charity Farms for City Children with the intention of enriching the lives of disadvantaged urban children with an intense and rewarding experience of the countryside.

Clare and Michael wanted the children to share in the daily routine of a family farm; going out in all weathers to care for the animals, helping with the milking, collecting the eggs, feeding the pigs, experiencing everything that they could do safely, all under the careful guidance of professional farmers and their own teachers.

Poets Ted Hughes and Sean Rafferty were keen supporters of the project.

Teachers frequently say that a child can learn more in a week on the farm than in a year in the classroom.

Forty years later there are now three farms, welcoming over a thousand children a year,  from towns and cities all over the UK.

In 1999 Clare and Michael were awarded MBE’s for services to youth.