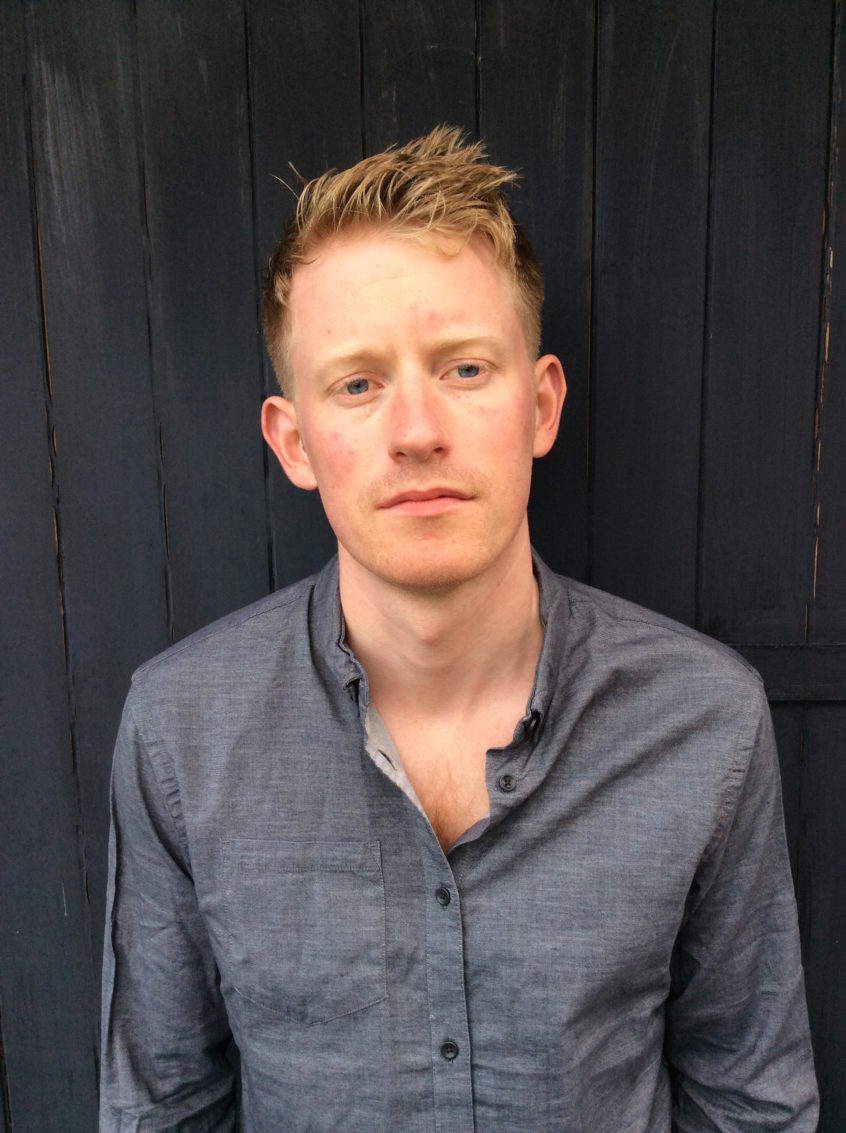 Colin Barrett was born in Canada and grew up in Mayo. His debut collection of stories, Young Skins, was originally published in Ireland by the Stinging Fly Press. Young Skins won the 2014 Frank O’Connor International Short Story Prize, the 2014 Rooney Prize for Literature, and the 2014 Guardian First Book Award.