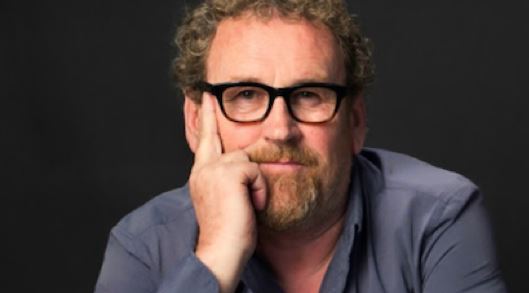 With a career spanning over thirty years, Colm Meaney has appeared in a library of much acclaimed films, from CON AIR and KINGS to GET HIM TO THE GREEK. He played Martin McGuinness in THE JOURNEY opposite Timothy Spall’s Ian Paisley and appears alongside Nicholas Hoult in the biopic TOLKIEN and with Kristen Stewart in SEBERG. Other film work includes THE BANKER (Apple) and PIXIE (Paramount). On television, he stars in THE SINGAPORE GRIP (ITV) and GANGS OF LONDON (Sky) and theatre credits include Big Daddy in Benedict Andrews’ critically-acclaimed CAT ON A HOT TIN ROOF in the West End and the Tony nominated Broadway production of THE ICEMAN COMETH opposite Denzel Washington. Colm remains a prolific and popular face in both independent film and international studio projects. He recently wrapped on Neil Jordan’s MARLOWE with Liam Neeson and Diane Kruger.