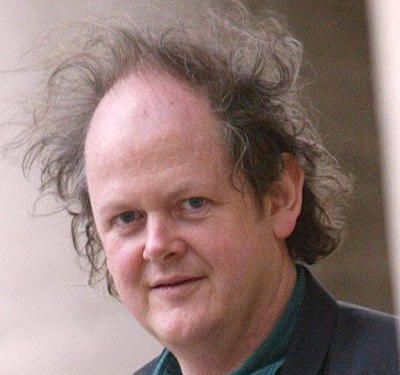 Craig Brown has been described by the Sunday Times as “”our greatest living satirist”” and by Barry Humphries in the Mail on Sunday as “”the most screamingly funny living writer””. He has appeared under a number of guises, among them Wallace Arnold in The Spectator and the Independent on Sunday and Bel Littlejohn in The Guardian.

For the past quarter century, he has authored the parodic Diary in Private Eye, under names as diverse as W.G. Sebald, Donald Trump and Pippa Middleton. His BBC Radio 4 series include This Is Craig Brown and 1966 and All That, which won the Sony Gold award for comedy. His most recent book, One on One – a daisy-chain of real-life meetings – was a New York Times bestseller, and was long-listed for the Samuel Johnson prize. It was chosen as Book of the Year in The Spectator, The Guardian, the New York Times and by Julian Barnes in the TLS, among others.

He lives in Suffolk with his wife, historian and biographer Frances Welch, and their two children.  Craig came to Borris in 2012 to tell the story of these chance encounters and present his own parodic ‘One-Stop Literary Festival’.