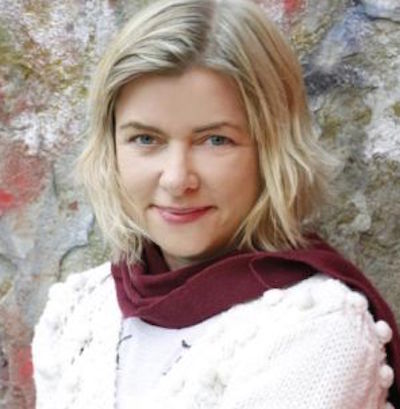 Danielle McLaughlin ‘s short stories have appeared in newspapers and magazines such as The Stinging Fly, The Irish Times, The South Circular, Southword, The Penny Dreadful, Long Story,Short and The New Yorker.   They have also been broadcast on RTE Radio 1 and BBC Radio 4.