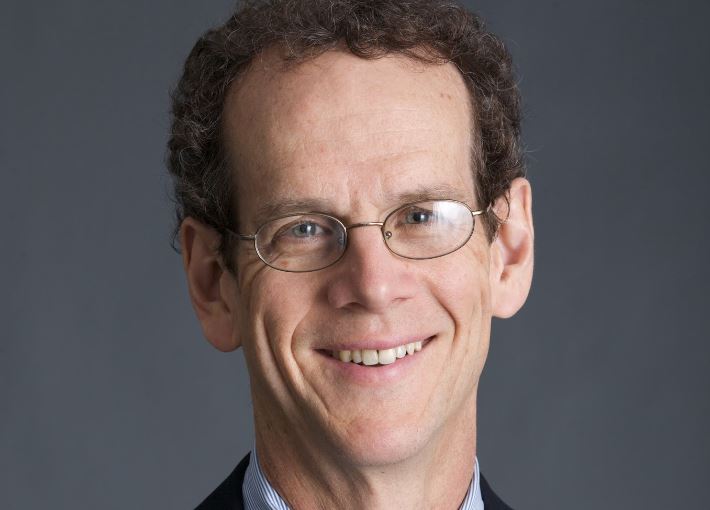 David Cole is National Legal Director of the ACLU where he directs a program that includes approximately 1,400 state and federal lawsuits on a broad range of civil liberties issues. He manages 100 ACLU staff attorneys in New York headquarters, oversees the organization’s U.S. Supreme Court docket, and provides leadership to more than 200 staff attorneys who work in ACLU affiliate offices in all 50 states, Puerto Rico, and Washington, D.C. Another 1,700 volunteer cooperating attorneys throughout the country are engaged in ACLU litigation. With an annual headquarters budget of $140 million and more than 1.5 million members, the ACLU is the nation’s largest and oldest civil liberties organization.

Cole has litigated many constitutional cases in the Supreme Court, including Texas v. Johnson and United States v. Eichman, which extended First Amendment protection to flag burning; National Endowment for the Arts v. Finley, which challenged political content restriction on NEA funding; and most recently, Masterpiece Cakeshop v. Colorado Civil Rights Commission, in which the ACLU represented a gay couple refused service by a bakery because they sought a cake to celebrate their wedding.

Cole’s victories include: successfully defending for over 21 years a group of Palestinian immigrants whom the government sought to deport for their political affiliations; challenging restrictions on federally funded AIDS education; obtaining an injunction against Randall Terry and Operation Rescue for blocking access to abortion providers; and freeing several Arab and Muslim immigrants detained on secret evidence. Cole, who began his career at the Center for Constitutional Rights, litigated many of these cases in cooperation with ACLU attorneys across the country.

Cole is on leave from Georgetown University, where he has taught constitutional law and criminal justice since 1990, and is the Hon. George J. Mitchell Professor in Law and Public Policy. Cole writes regularly for The Nation, New York Review of Books, Washington Post, and many other periodicals. He is the author or editor of 10 books, several of which have won awards, including the Palmer Civil Liberties Prize, the American Book Award, and prizes from  the American Political Science Association, the Boston Book Review, and the Jesuit Honor Society.  His most recent book, “Engines of Liberty: How Citizen Movements Succeed,” published in 2016, examines the strategies civil society organizations employ to change constitutional law. Cole has received two honorary degrees and many awards for his civil liberties and human rights work, including the inaugural Norman Dorsen Presidential Prize from the ACLU, awarded to an academic for lifetime commitment to civil liberties.