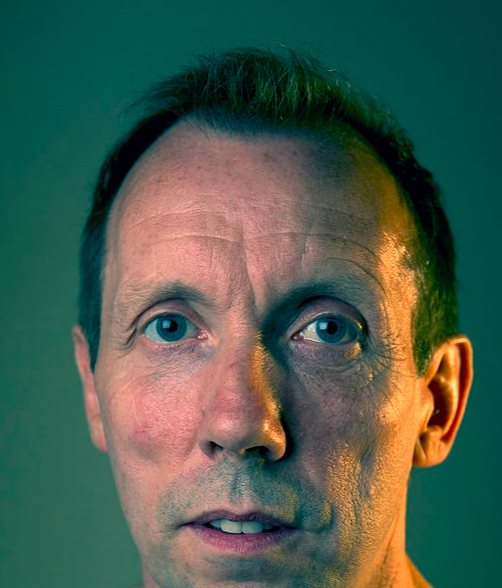 Met Tracey Emin when we shared Studio together at Royal college of Art 1987-9.  In 1990 met Lucian Freud through his dealer James Kirkman.  Would see Lucian every day up until his death in 2011.  Continued to paint throughout this period.  Started taking photographs working with Lucian in the studio.  These were published in 2 books  Freud At Work and  A Painters Progress. David exhibited his photographs at NPG London in 2004,  Museum of Modern Art SÃ£o Paulo in 2012. David has a solo exhibition of paintings Marlborough Fine Art in 2012 and was included in a group show From Life at royal Academy 2018.