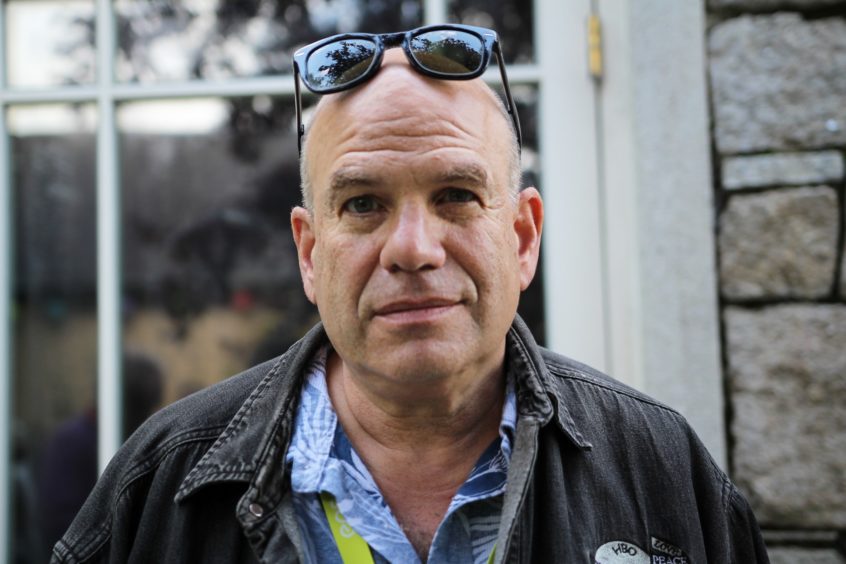 “David Simon is the American creator, head writer and executive producer behind the hit TV series The Wire. In his writing and his production work he explores the darker side of society.   His book, Homicide: A Year in the Killing Streets and co-authored book with Ed Burns, The Corner: A Year in the Life of Inner City  Neighborhoods  led to the NBC series, Homicide: Life in the Streets. David Simon is been behind the TV miniseries Generation Kill, (studying the invasion of Iraq) Treme (musicians in post-Katrina New Orleans and most recently The Deuce, which looks at the legalisation of the porn industry in 1970 ‘s New York.