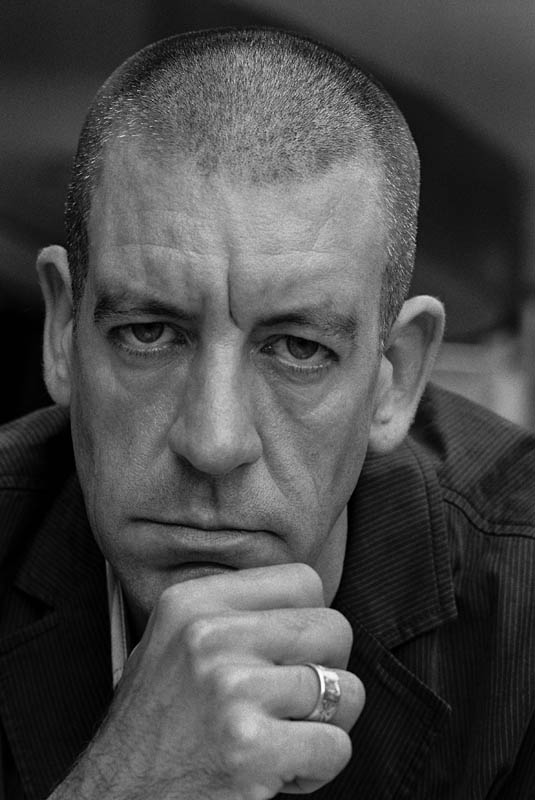 Diarmaid Ferriter is Professor of Modern Irish History at UCD and author of numerous books, including The Transformation of Ireland 1900-2000 (2004), Occasions of Sin: Sex and Society in Modern Ireland (2009), Ambiguous Republic: Ireland in the 1970s (2012) and The Border: The Legacy of a Century of Anglo-Irish Politics (2019). His new book Between Two Hells: The Irish Civil War (2021) has just been published. He is a regular television and radio broadcaster and a weekly columnist with the Irish Times. In 2019 he was elected a member of the Royal Irish Academy.