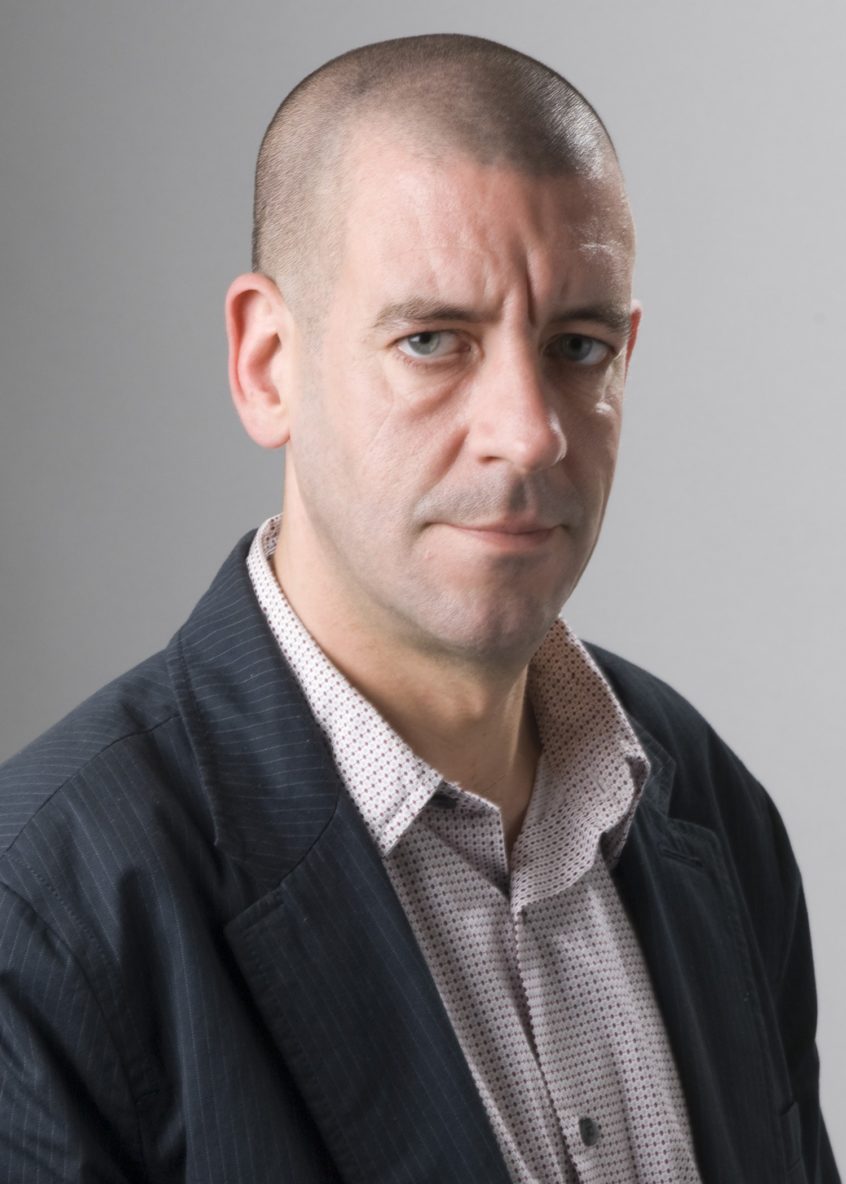 Diarmaid Ferriter is one of Ireland ‘s best- known historians and is Professor of Modern Irish History at UCD. His books include The Transformation of Ireland 1900-2000 (2004), Judging Dev: A Reassessment of the life and legacy of Eamon de Valera (2007) and Occasions of Sin: Sex and Society in Modern Ireland (2009),  Ambiguous Republic: Ireland in the 1970s (2012). His most recent book, A Nation And Not A Rabble  was published in 2015. He is a regular broadcaster on television and radio and a weekly columnist with the Irish Times.