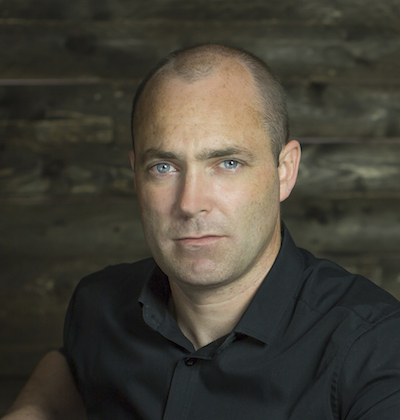 Donal Ryan is from Nenagh, Co. Tipperary. He lives in Limerick with his wife Anne Marie and their two children, Thomas and Lucy. Donal ‘s debut novel, The Spinning Heart, was a number one bestseller in Ireland and a Boston Globe bestseller in the US. Donal won Best Newcomer and overall Book of the Year at the 2012 Irish Book Awards, the 2013 Guardian First Book Award in the UK, and the 2015 European Union Prize for Literature. The Spinning Heart was long-listed for the 2013 Man Booker Prize and the Desmond Elliott Prize, and was a finalist for the 2014 IMPAC Dublin Literary Award. Donal ‘s second novel, The Thing About December, was also a number one bestseller. It was shortlisted for Novel of the Year at the 2013 Irish Book Awards and the 2014 Kerry Group Novel of the Year, and was nominated for the 2015 IMPAC Dublin Literary Award. His first short story collection, A Slanting of the Sun, was published worldwide by Penguin Random House in September 2015. The title story won Short Story of the Year at the 2015 Irish Book Awards. His third novel, All We Shall Know, will be published in 2016. Donal held the 2015 Arts Council Writer-in-Residence fellowship at the University of Limerick, where, with Joseph O ‘Connor, Giles Foden and Mary O ‘Malley, he continues to teach Creative Writing. Donal ‘s work has so far been translated into over a dozen languages and The Spinning Heart is on the Irish Leaving Certificate prescribed syllabus.