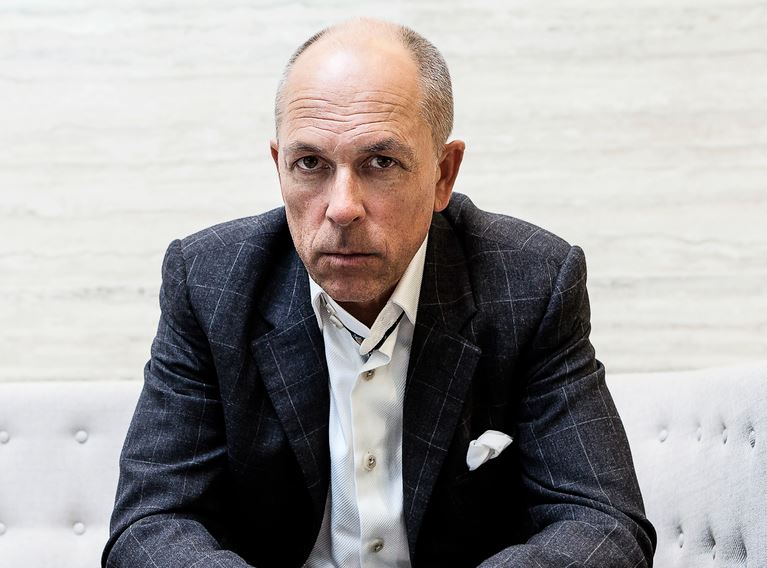 Dylan Jones is the award-winning editor and international best-selling author. He studied at Chelsea School of Art and St. Martin’s School of Art before becoming a journalist. A former editor at i-D, The Face, Arena, GQ, the Observer and the Sunday Times, he is a former media columnist for the Guardian, a columnist for The Independent, and the author of over 20 books. He has won the British Society of Magazine Editors “Editor of the Year” award a record eleven times, and in 2013 was the recipient of the Mark Boxer Award. Under his editorship GQ won more than 80 awards.

He was the Chairman of the Prince’s Trust’s Fashion Rocks, a Chairman of the BFC, a board member of the Norman Mailer Writers Colony and is a Trustee of the Hay Festival and an ambassador for the GREAT Campaign. In June 2013, he was awarded an OBE for services to journalism.