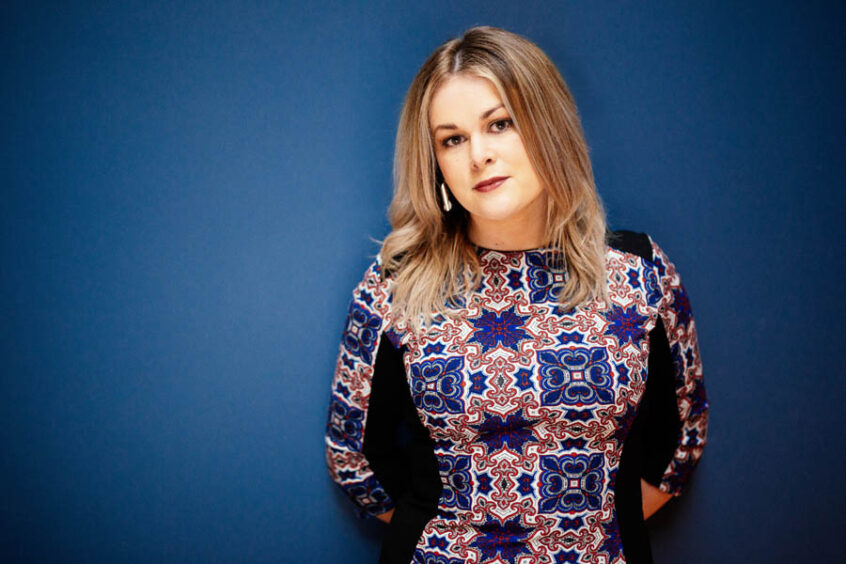 Elaine Feeney is a writer from the west of Ireland and she lectures at The National University of Ireland, Galway. Her debut novel, As You Were, won the 2021 Kate O’Brien Award and was shortlisted for both the Rathbones Folio Prize and Novel of the Year at the Irish Book Awards. It was an Observer Best Debut selection and went on to feature in various Best of 2020 lists including the Sunday Times, Telegraph, Irish Independent, Evening Standard, Guardian, and Irish Times. Feeney has published three collections of poetry including The Radio was Gospel and Rise. She wrote the award-winning drama piece for the Liz Roche Company, WRoNGHEADED, and her short story Sojourn was included in The Art of The Glimpse, 100 Irish Short Stories Edited by Sinéad Gleeson. She has published widely, most recently in Poetry Review, Winter Papers, The Stinging Fly, Copper Nickel Journal, the Guardian, the Irish Times and Oxford Poetry.