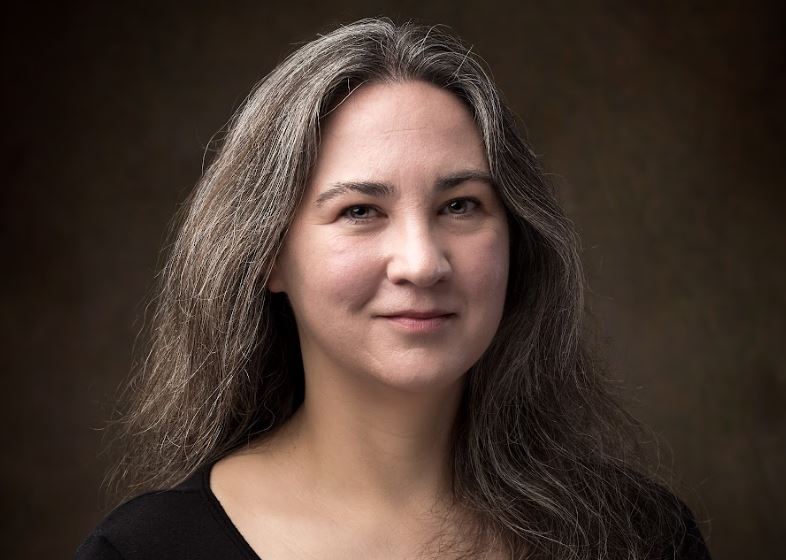 Elizabeth Boyle was born in Dublin, grew up in Suffolk and returned to live in Dublin in 2013. She is a medieval historian specialising in the intellectual, literary and religious culture of Ireland and Britain. A former Leverhulme Early Career Fellow at the University of Cambridge, she now works in the Department of Early Irish at Maynooth University. Fierce Appetites is her debut collection of personal essays.