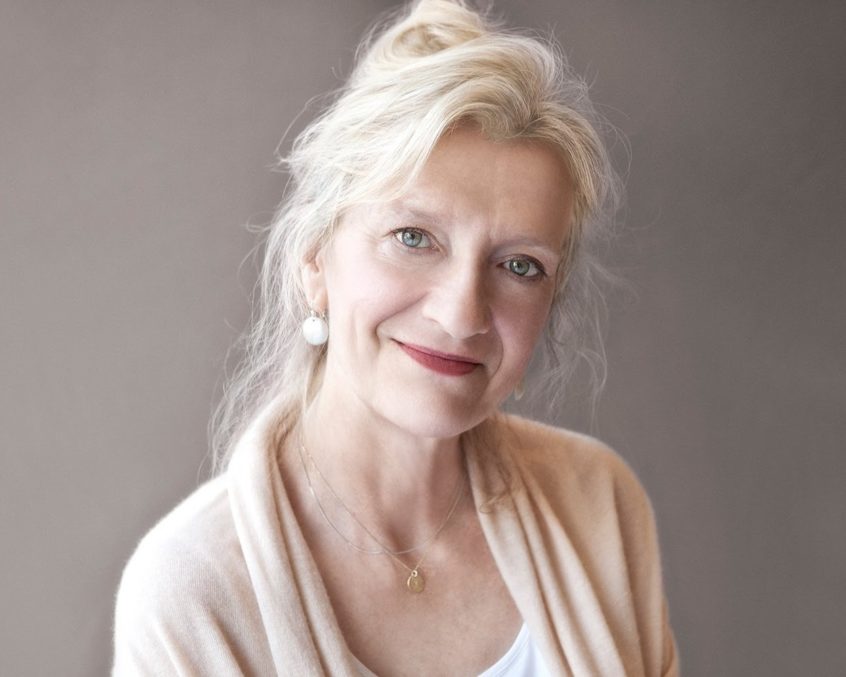 Elizabeth Strout is the Pulitzer Prize €“winning author of  Olive Kitteridge,  also nominated for the National Book Critic ‘s Circle Award,  the #1  New York Times  bestseller  My Name Is Lucy Barton,  which was  longlisted for the Man Booker Prize,The Burgess Boys,  a  New York Times  bestseller;  Abide with Me,  a national bestseller and Book Sense pick; and  Amy and Isabelle,  which won the  Los Angeles Times  Art Seidenbaum Award for First Fiction and the  Chicago Tribune  Heartland Prize. Her most recent novel is the instant  New York Times  bestseller  Anything is Possible.  She has also been a finalist for the PEN/Faulkner Award and the Orange Prize in England. Her short stories have been published in a number of magazines, including  The New Yorker and O: The Oprah Magazine. Elizabeth Strout lives in New York City.