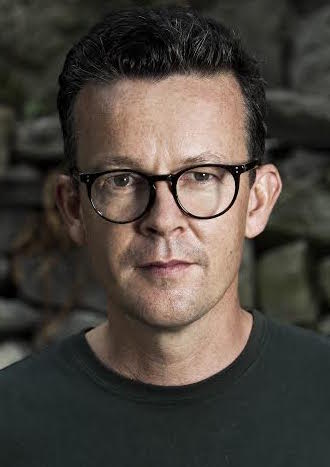 Enda Walsh is a Tony and multi award-winning Irish playwright and director. His recent  work includes  Grief Is The Thing With Feathers  (2018) produced by Complicite and Wayward; the opera  The Second Violinist  (2017) produced by Wide Open Opera and Landmark Productions;  The Same  (2017), produced by  Corcadorca,  Lazarus  (2016)  with David Bowie;  Arlington  (2016),  Ballyturk  (2014),  Misterman  (2012) produced by Landmark Productions and Galway International Arts Festival; the opera  The Last Hotel  (2015) for  Wide Open  Opera and Landmark Productions. His other plays include (Once) 2011 ; Penelope  (2010),  The New Electric Ballroom  (2009),  and  The Walworth Farce (2006)  with Druid Theatre Company;  Chatroom  (2005) with the National Theatre;  The Small Things  (2005) with  Paines  Plough;  Bedbound  (2000) with Dublin Theatre Festival; and  Disco  Pigs  (1996) with  Corcadorca. For the past 10 years he has been supported and shown work at St. Ann’s Warehouse in New York. He has made four installation ‘Rooms ‘ with Paul Fahy and the GIAF:  Room 303,  A Girl ‘s Bedroom,  A Kitchen  and  Bathroom. His film work includes  Disco  Pigs  for Temple Films and Renaissance; and  Hunger  for Blast and FILM4; and  The Last Hotel  which was made into a film for Sky Arts, produced by Brink Films, Landmark Productions and  Wide Open  Opera. In 2014, he received an honorary doctorate from NUI Galway.