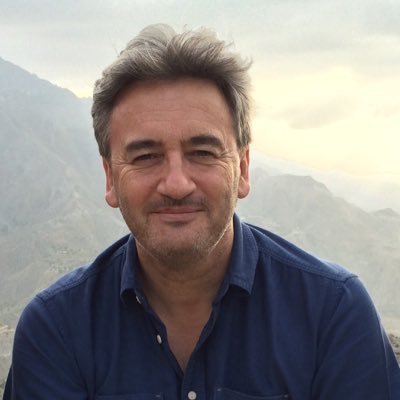 London born, Ireland raised, author and BBC foreign correspondent Fergal Keane has received numerous awards for his work, including a BAFTA for his documentary on Rwanda and the Edward R. Murrow Award for foreign reporting. His work has taken him to Northern Ireland, South Africa, Rwanda, and to Hong Kong before the handover. He was also part of BBC ‘s documentary Forgotten Britain and co-writer and presenter of the five part documentary, The Story of Ireland.