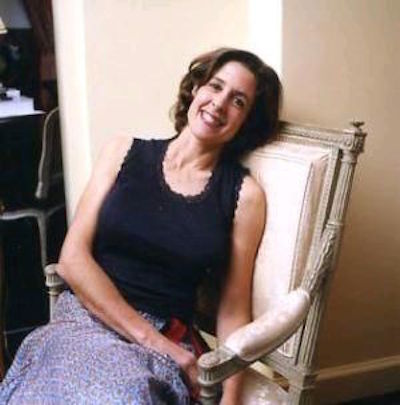 Fernanda Eberstadt was born in New York City, a granddaughter of the poet Ogden Nash. She was one of the first women to be accepted at Magdalen College, Oxford, from which she graduated with a Double First degree in English Language and Literature. In the 1980s, she worked as a journalist and critic in New York City, writing for magazines such as Vogue, Vanity Fair, and the New Yorker.

Since the early 1990s, Eberstadt has lived mostly in Europe. She spent a year and a half in Istanbul, writing about the city for the New Yorker and The New York Times Magazine.

In 1998, Eberstadt and her family moved to the French Mediterranean Pyrenees, where they lived for six years. Eberstadt ‘s experiences in Perpignan ‘s Gypsy community led to her first non-fiction book, Little Money Street, a portrait of her friendship with a family of French Gypsy musicians.

She is married with two children, and since 2009, she has been living between France and London. Her books have been translated into eight languages.