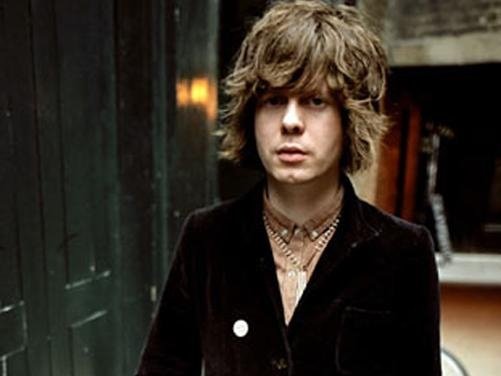 Among the accolades Regan has received have been nominations for the Choice Music Prize in Ireland, the Mercury Prize in the UK and the Shortlist Music Prize in the United States. Regan has cited Bob Dylan and Neil Young as influences on his music and has been referred to by Lucinda Williams as €œhis generation ‘s answer to Bob Dylan €.”