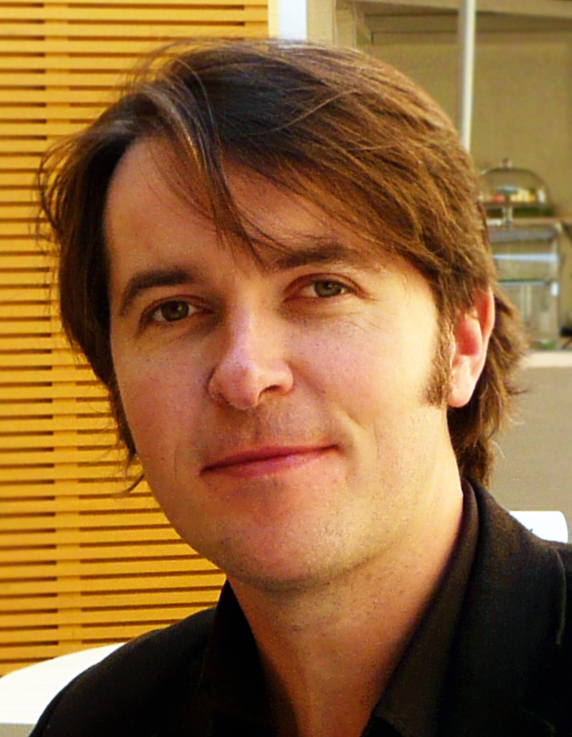 Garrett Carr  is an author, mapmaker and lecturer in Creative Writing at Queen ‘s University, Belfast.  His most recent book  is The Rule of Land: Walking Ireland ‘s Border. It is a portrait of the place now set to become the European Union ‘s frontier with the United Kingdom. It was a BBC Radio 4 Book of the Week and described by the historian Tom Holland as “Timely, informative and often very funny”. Garrett has previously written a trilogy of children ‘s books, The Badness of  Ballydog, Lost Dogs and Deep  Deep  Down. He is a regular contributor to BBC Radio.