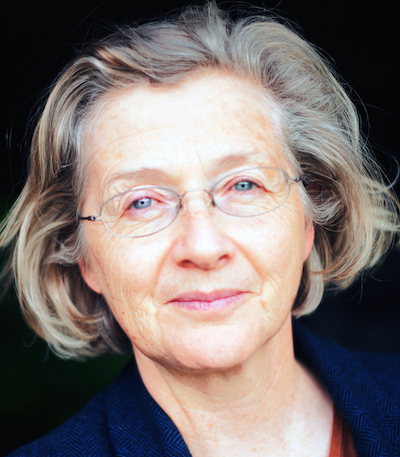 Her first book was a work of non-fiction,  In Another Europe, recording a journey she made across Romania in 1988 during the worst times of the Ceausescu regime.  It was followed by  Tranquebar: A Season in South India, which documented the lives of the people in a small fishing village on the Coromandel Coast.

Georgina ‘s new fiction novel  The Gun Room (April 2016)  tells the story of a war photographer based in Vietnam.