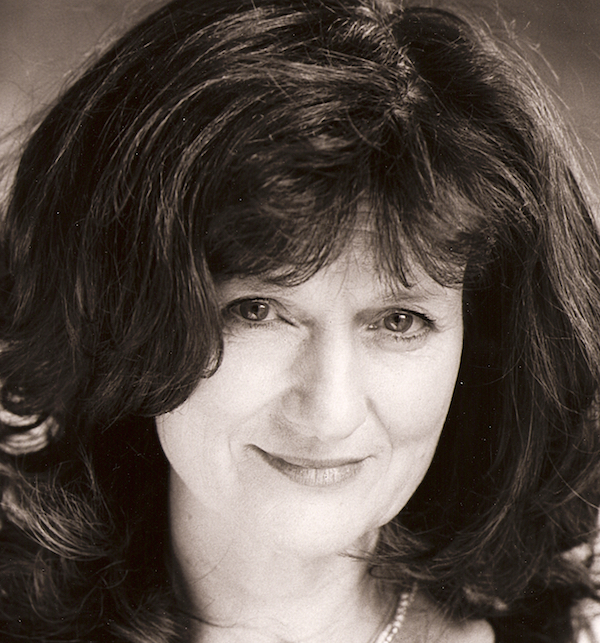 “Helen Cooper is a Librettist and playwright

At Festival of Writing and Ideas 2018, John Paul Jones and Helen Cooper will be in conversation with John Kelly discussing their approach to August Strindberg ‘s play The Ghost Sonata and its transformation it into a new opera.

The Ghost Sonata  is a play in three acts by Swedish playwright August Strindberg. Written in 1907, it was first produced at Strindberg ‘s intimate    theatre in Stockholm on 21 January 1908.  Stringberg ‘s work is a key text in the development of modernist drama and  a vivid example of a ‘chamber play ‘.

Helen Cooper on The Ghost Sonata:

€œStrindberg wrote The Ghost Sonata in a kind of frenzy not long before he died. His hands were literally bleeding as he wrote it. It is a deeply autobiographical piece which ends in death and destruction. A brilliant piece for an opera! €