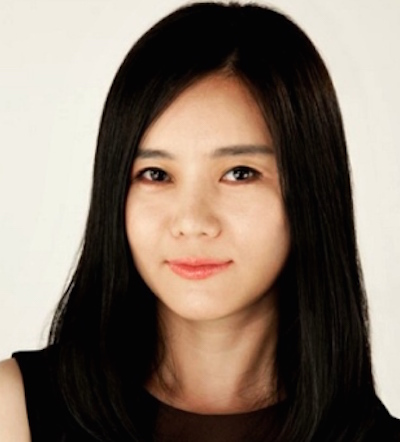 Hyeonseo Lee is a North Korean defector and human rights activist who now lives in South Korea. As a teenager she escaped from North Korea and later personally guided her family to freedom from the country through China and Laos. She has recently completed writing her memoir, The Girl With Seven Names (2015). Over 5 million people have viewed her TED Talk about her life in North Korea, her escape to China and struggle to bring her family to freedom. Hyeonseo has given testimony about North Korean human rights in front of a special panel of the UN Security Council. She spends much of her time travelling across the globe and speaking out for North Korean human rights and refugee issues. She has also written articles for the New York Times, Wall Street Journal and the London School of Economics Big Ideas blog and has been interviewed by the BBC, CNN, and CBS News. She plans to start an organistion to help North Korean refugees interact with the international community.