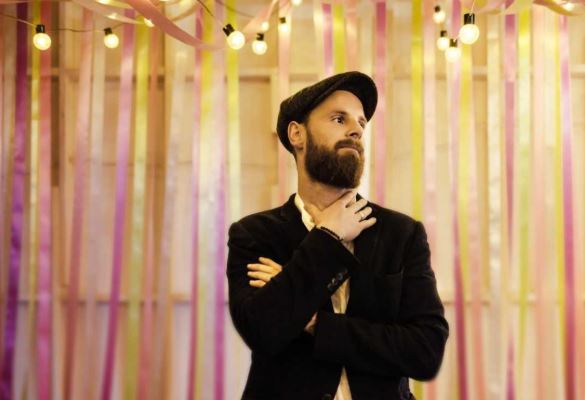 I Have A Tribe is led by Patrick O’Laoghaire. The songs begin with the piano and the voice and they move into various directions and shapes, sometimes definite and sometimes improvised. Recently Patrick joined various artists of the PEOPLE collective Berlin, collaborating with Beirut, Feist,This is The Kit, and Howard Bilerman. He has opened shows and tours for Lisa Hannigan and Anna Calvi and has a new album due for release later in 2019.