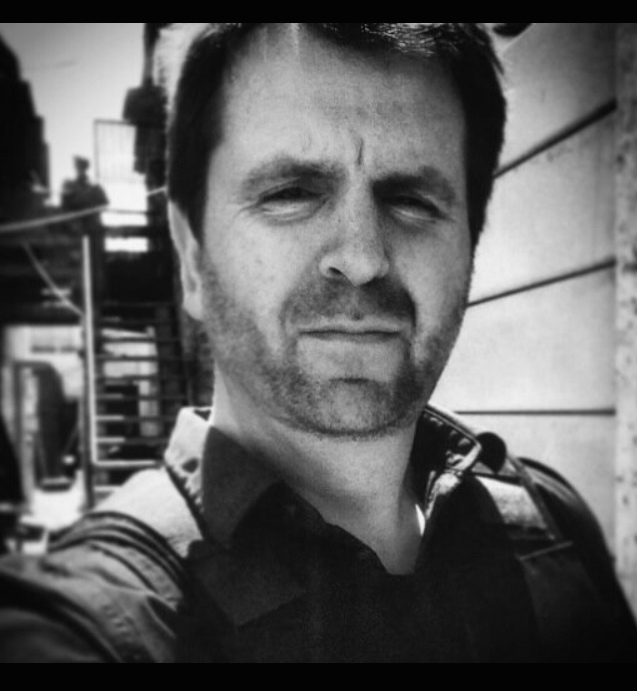 Iain Overton is Director of Investigations at the London-based charity Action on Armed Violence and an award-winning investigative journalist who has worked in over eighty countries around the world. His first book is Gun Baby Gun, an investigation of the gun’s lifespan and into our hugely complex relationship with firearms and their undeniable impact across the world.

Reporting from the killing zones of Columbia, Iraq and Somalia, as a filmmaker he directed documentaries for the BBC, ITN and Al Jazeera, as well as working with the Guardian, the Independent and the Sunday Times. His journalism has won a Peabody Award, two Amnesty Awards and a BAFTA Scotland, among others. He was also founding editor of the Bureau of Investigative Journalism.