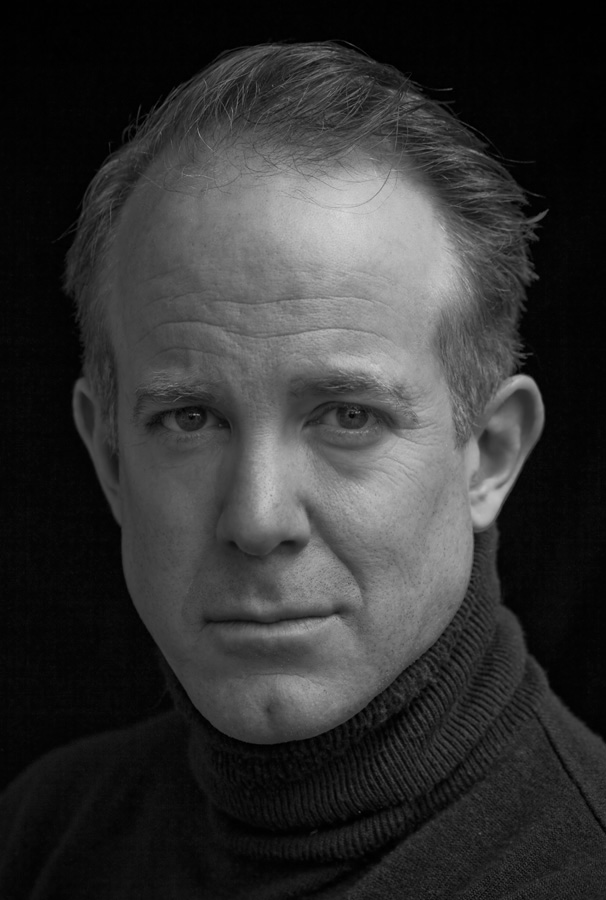 Biographer, journalist and actor, Ian Kelly is a man with many hats and they all look good. Of his biographies, Casanova won Sunday Times Book of the Year, his Beau Brummel inspired a BBC drama series and his Mr. Foote ‘s Other Leg, won Theatre Book of the Year.  Ian has also co-presented BBC ‘s History of Patisserie, Elegance and Decadence, and wrote and presented, The Art of Food for BBC Radio 4. His acting roles have included being Hermione Granger ‘s father in Harry Potter and, a central part in the Broadway hit, The Pitmen Painters. He frequently writes for The Guardian and Times and is a contributing editor to Food Arts magazine