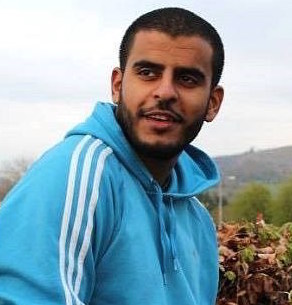 Ibrahim Halawa was just seventeen when he was imprisoned in an Egyptian jail and wrongfully accused of being part of the Muslim Brotherhood. Born and raised in Ireland, he did not understand, never imagined, the horrible repercussions of participating in an anti-coup rally while he was over visiting relatives and friends, with his sisters in Egypt. Ibrahim protested his incarceration with hunger strikes and survived four years of Egyptian prison while his family campaigned relentlessly for his release. He was acquitted after four years and two months and returned to Ireland a free man in late 2017.