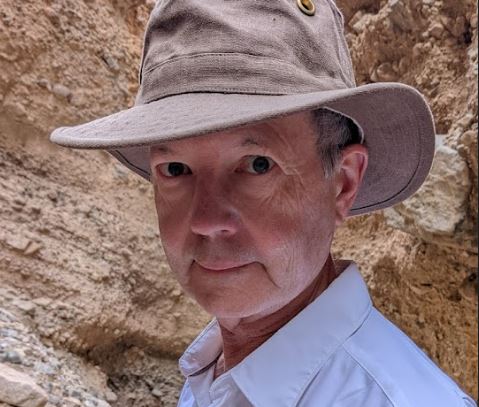 The New Statesman named James Thornton as one of 10 people who could change the world. Irish-American, James is also the author of Client Earth (Scribe 2018), co-authored with his husband Martin Goodman, which received the Judges’ Selection, Business Book of the Year Award 2018, and the Green Prize for Sustainable Literature from Santa Monica Public Library. He has twice won Leader of the Year at the Business Green Awards. James is a Zen Buddhist priest, and founder and president of ClientEarth, the leading global not-for-profit law group. For his legal work, The Financial Times awarded him its Lifetime Achievement Award. His writing includes two novels, a book of spiritual practice, and three volumes of poetry. He was a judge for the 2020 Laurel Awards for Ecopoetry. E.O. Wilson said of him, ‘James Thornton speaks as both a poet who has colonised science and a scientist who speaks a poetic tongue.’ He lives in London and Los Angeles.