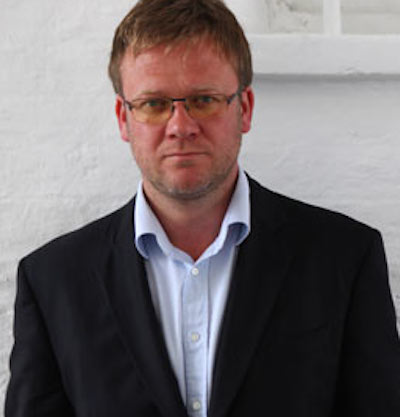 Jason McCue  is an world renowned human rights lawyer, and  a leading international figure in crisis management and resolution.

Jason litigates against terrorists, dictators and others who seem above the law, using the legal and judicial system in innovative ways.

In 2009, he won a landmark civil case at the high court in Belfast that resulted in a settlement for victims of the 1998 Omagh bombing  by the Real IRA €”  after attempts to prosecute the group in criminal courts had failed. It was a bold legal strategy now being copied for other victims, such as those of Libyan-supported terrorism and of the attacks in London and Mumbai.