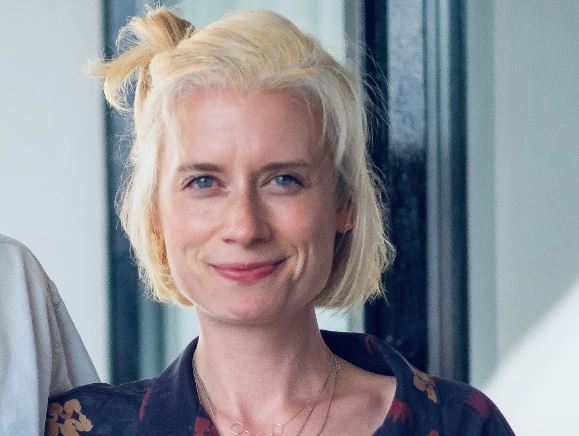 Before entering the world of podcasts, Jennifer Forde worked for many years as a television documentary producer, both inside the BBC and at several leading UK production companies. Her impressive litany of credits includes directing and producing on a Royal Television Society Award winning BBC Four documentary series about the national grid, a Grierson-short-listed docuentary series about Catholic identity in Britain, and working with Louis Theroux on his series LA Stories. West Cork was her first journey into an audio-exclusive format. Working with Sam Bungey, they then followed up with a podcast series about the UK punk band The Clash, narrated by Chuck D, and serialised earlier this year on Spotify.