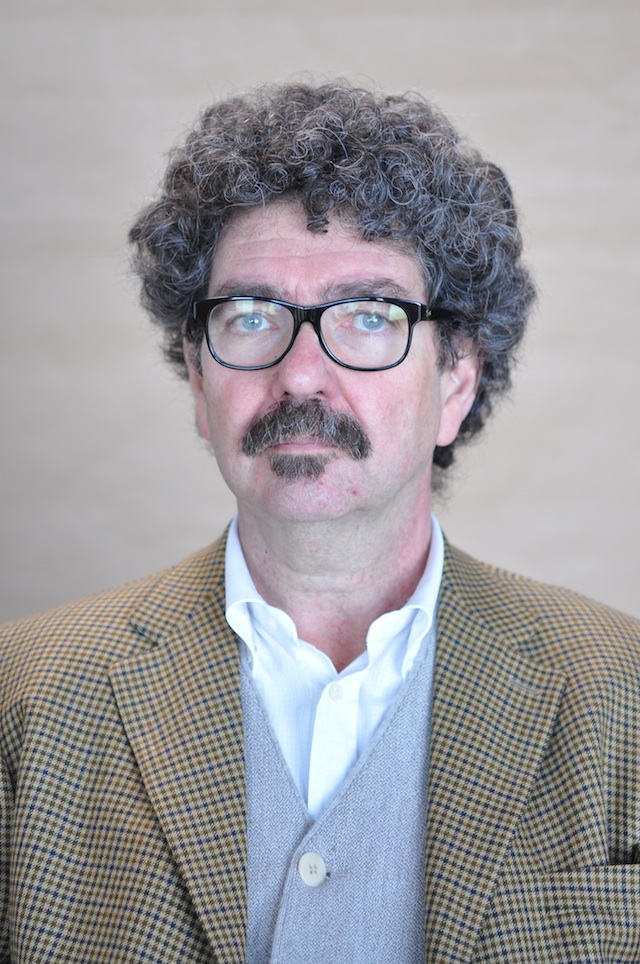 “Jeremy Cherfas is a biologist and communicator with a long-standing  interest in food and where it comes from. He has been championing  agricultural biodiversity since the 1990s, operating a seed library on the  edges of legality and saving his own seeds. He established theAgricultural Biodiversity Weblog with Luigi Guarino;  http://agro.biodiver.se  and @agrobiodiverse, largely under Luigi’s  management, are now well-regarded resources. More recently, Jeremy  launched Eat This Podcast, using food as a reason to talk almost anything.

The podcast was nominated for a James Beard Foundation Award in 2015.www.eatthispodcast.comwww.agro.biodiver.se