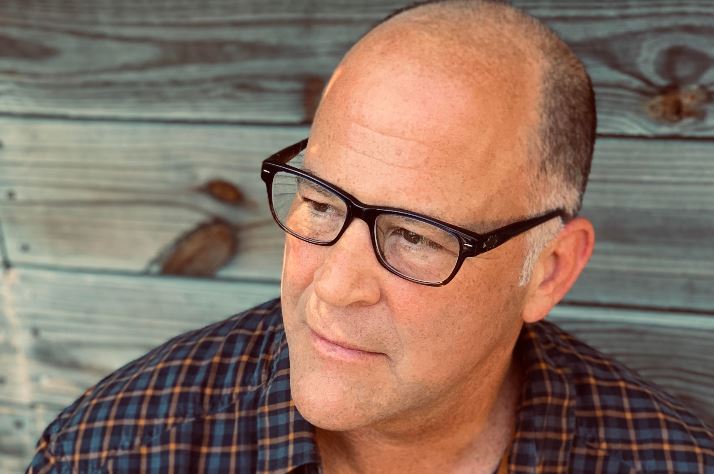 At the age of 20, Jerry White lost his right leg to a landmine while camping in the Golan Heights. He shares in the 1997 Nobel Prize for Peace awarded to the International Campaign to Ban Landmines. In 1995, he co-founded the Landmine Survivors Network (LSN) and pioneered techniques in victim assistance strategies. He worked closely with Diana, Princess of Wales, and then King Hussein and Queen Noor of Jordan, to address the humanitarian crisis caused by tens of millions of mines buried in over 80 countries. He served as Deputy Assistant Secretary of State under Hillary Clinton. His book I Will Not Be Broken: 5 Steps to Overcoming a Life Crisis explores how we walk the path through tough times and emerge stronger, wiser – even grateful for our struggle.