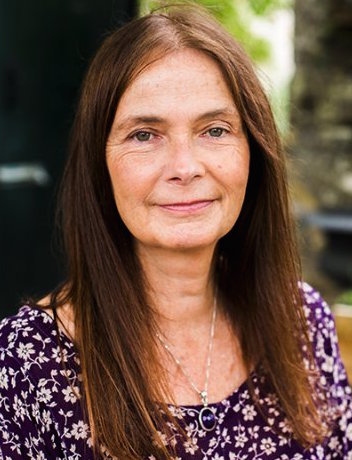 Jo Berry is a peace activist and founder of the charity Building Bridges for Peace. She is the daughter of Sir  Anthony Berry, an MP who was killed by the IRA in the  Brighton Bomb of 1984. The bomb was planted by  Patrick Magee, who Berry met in 2000, after his release. They went on to speak together both in private and in public many times. In Borris in 2017, they will make their first appearance in the Republic of Ireland  together talking about reconciliation and empathy.