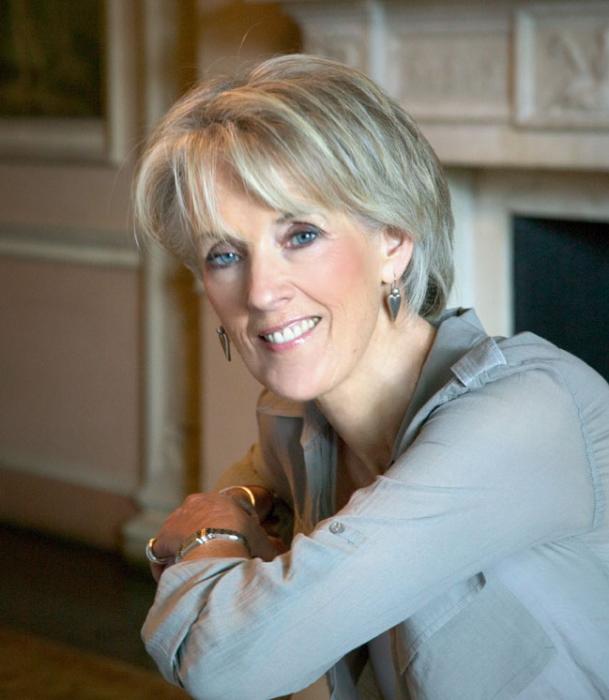 Joanna Trollope  is an author who has written over 30 books, almost all  of which  have been bestsellers, including  The Village Affair  (1989), Girl from the South  (2002),and Brother & Sister  (2004).  Several of her novels, including  The Rector ‘s Wife  (1991) and Other People ‘s Children (1998) have been dramatised for television.  Joanna was awarded the OBE in 1996, has been on two DCMS panels about the future of public libraries and  is a Trustee of the National Literacy Trust and the Royal Literary Fund. She has chaired and judged many literary prizes, including the Whitbread and the Orange, and this year is chair of the BBC Short Story Award. As part of the Austen Project, she updated €œSense and Sensibility € to 2013. Her latest novel, published in February 2017, is City of Friends.